DC Universe Online is a Free-to-Play, massive multiplayer online action game set in the popular DC Comics universe. Become one of a new breed of Heroes or Villains and wield incredible powers as you go to war with legendary characters such as Batman, Superman, Lex Luthor and The Joker.

-Fast-paced action combat where you control every blow your character strikes.
-Choose your side – Hero or Villain – and customize your character on its path to becoming a legend in the DC Universe.
-Fight alongside and against your favorite DC characters including Batman, The Joker, Superman, Wonder Woman, Harley Quinn and many more.
-Embark on story-driven adventures penned by famous DC Comics writers including Geoff Johns and Marv Wolfman.
-Explore the DC Universe; walk the darkened streets of Gotham City, investigate the mysteries of the futuristic cityscape of Metropolis, and travel to legendary locations such as Arkham Asylum and the Watchtower. 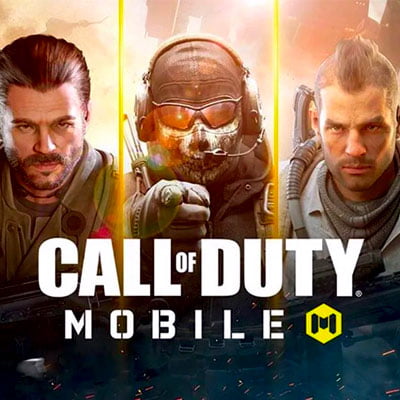 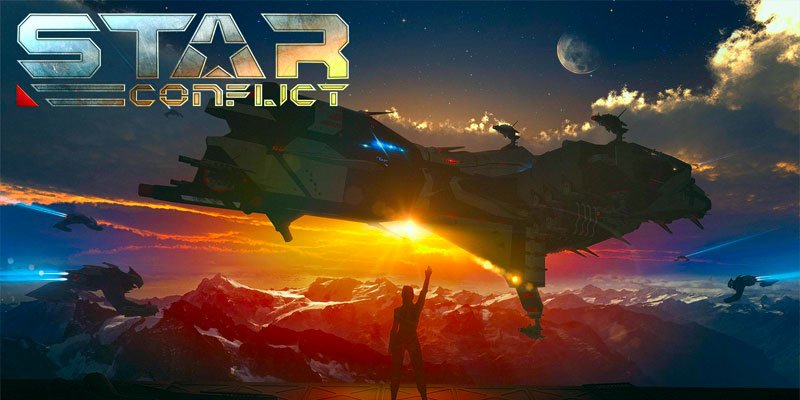 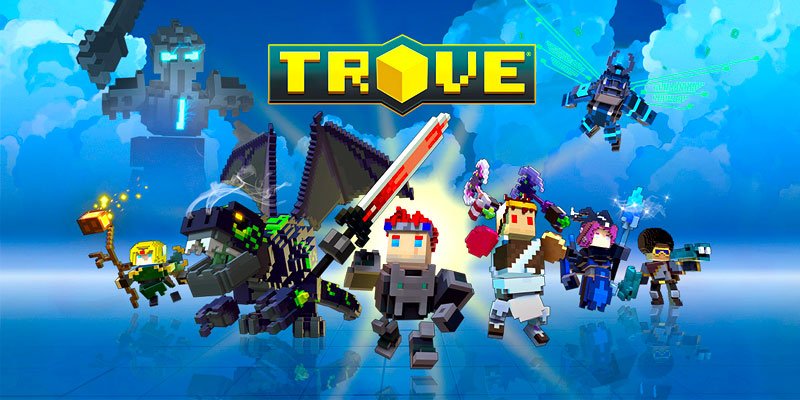 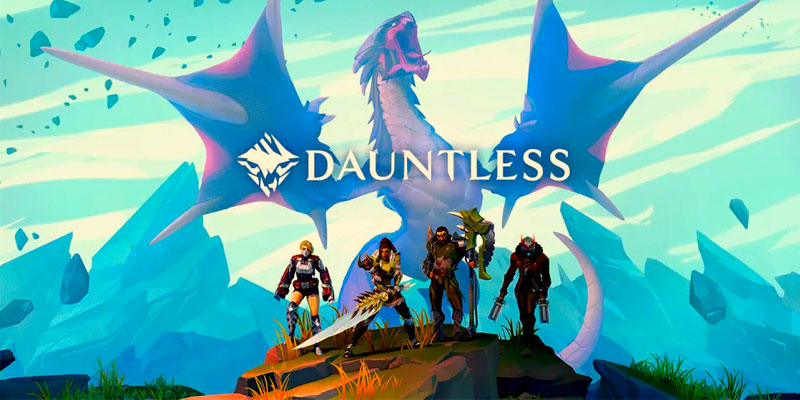